They speak with pain in their voices and sadness in their eyes. At first reserved, they eventually open up and tell, through tears, how they came to be in a situation that would once have been unimaginable: selling their bodies to make ends meet.
Mariza, a certified nurse, made the journey across the border from Venezuela to Colombia two years ago, leaving behind her mother and three children. Like most immigrants with professional careers, she expected to find a job in her own field, but when doors were repeatedly closed in her face and even a cleaning job was nowhere to be found, Mariza found herself making an impossible decision.
“To have one guy today and another person tomorrow,” she says of her fall into prostitution, is not easy, and it’s dangerous. But as a mother, “you don’t think — you do what you have to.” Mariza’s name has been changed to protect her identity, as have other names in this report. 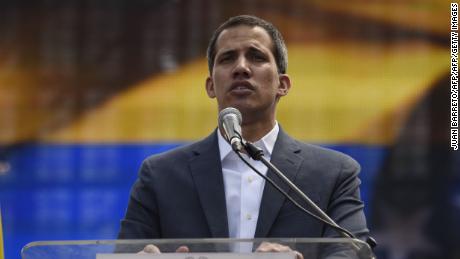 Disappointment rings in her voice when she speaks of her time spent in education and being unable to work as a nurse. “It’s frustrating because you realize that you worked. Five years of my life studying, preparing — I feel at this moment that it’s five years I’ve lost because I can’t practice,” she said, tears streaming down her face.
Back home, she was a woman with a career and a dream, but the crisis in Venezuela created a downward spiral she couldn’t control.
As a certified nurse, 15 days’ work only earned her enough to buy a bag of flour. A normal grocery run became a two-day ordeal and even then there was no guarantee Mariza could find the items she needed, like diapers for her baby.
According to Mariza, people spent the night outside the stores, waiting to be given a number the following morning. With a ticket in hand, customers would wait outside to buy whatever the store might have that day. “You had no choice but to buy whatever was in stock,” she said.

‘We always voted for Chavez’

For years, Venezuelans supported President Nicolás Maduro who, like his predecessor, Hugo Chavez, used the country’s oil wealth to fund social programs. But when the price of oil began to fall, and the economy to falter, many Venezuelans started to protest the hand that fed them.
Mariza is among them. Her entire family supported Chavez. “We always voted for Chavez,” she said, blaming both the former leader and current president for mismanagement of the country that led to this crisis. 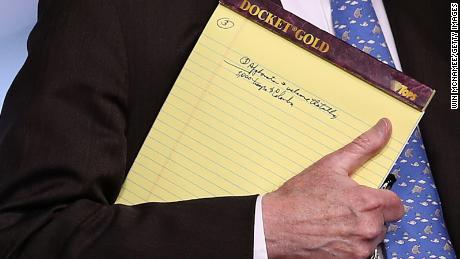 In the past, “there was no hunger, there were no shortages, there was no separation,” Mariza said, explaining that when things were good, you left the country “for a vacation, not for necessity.”
The desperate needs of her family brought her here, to Cúcuta — a border city with one of the highest unemployment rates in Colombia — where she struggles daily to make enough to send food, diapers and basic supplies to her mother and kids.
If her mother found out what she was doing, would she understand? “My mom is a super mom. My mom is everything,” she said, her voice cracking again. “And I know that the day she finds out, for whatever reason, it will hurt her but she won’t judge me.”

The economic crisis has driven Venezuelans from all walks of life to leave their country in search of food, medicine and a better life, and neighboring Colombia is feeling the effects.
More than three million Venezuelans have left their homes, with a million emigrating to neighboring Colombia, UNHCR said in November. Former attorney Malcia arrived over a week ago, leaving her two children behind with her 64-year-old parents.
“I could only afford to give them breakfast, sometimes just lunch, and at times they go to bed without eating. They go to school. I do even the impossible,” she said, finding it hard to talk about the reality of her new life. 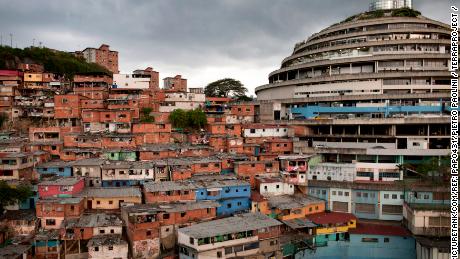 She came to Colombia with the hope of finding a job as a cleaner, a babysitter, “anything.” Even when doors were shut in her face, she never imagined herself “getting to this extreme.” Wiping away the tears, she said, “when I was in Venezuela, I was at the point of going crazy, and here I’m also going crazy because I’m doing things that don’t look good to survive.”
It’s a burden that weighs on her constantly. “I kneel at night to ask God — I’ve even been to church to ask God for forgiveness — because I think of my kids’ little faces, my parents … It’s not easy, friend, not easy,” she said.

‘I’m a child raising a child’

It’s not only professional women who are desperate. In the sea of thousands of migrants are younger women like Erica, who has found herself unable to get a job. Just 17 years of age, Erica is selling her body to provide for her seven-month-old son, whom she carried across the Colombian border in her arms.
Looking for work in Cúcuta, with its high unemployment rate, proved difficult, and being underage made it that much harder, she says, so she was given this “option — the worst there is.”
If it weren’t for Maduro and his government, she says, she would be studying to be a veterinarian. And despite having to let go of her dream, she said, as a mother, she will do anything.
“I wasn’t going to let my child be without a diaper, without a bottle,” she said. At the end of the day, she said, “I’m a mother, but I consider myself a child raising a child.”