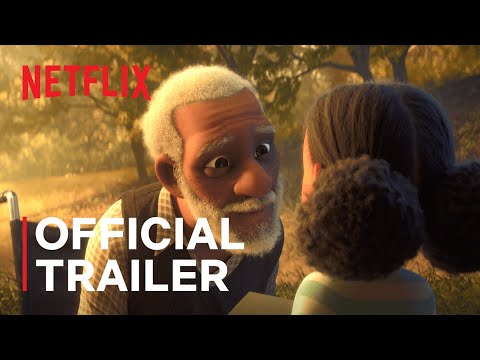 Directed by Frank E. Abney III and produced by Paige Johnstone, CANVAS tells the story of a Grandfather who, after suffering a devastating loss, is sent into a downward spiral and loses his inspiration to create. Years later, he decides to revisit the easel, and pick up the paint brush… but he can’t do it alone.

About Netflix:
Netflix is the world’s leading streaming entertainment service with over 195 million paid memberships in over 190 countries enjoying TV series, documentaries and feature films across a wide variety of genres and languages. Members can watch as much as they want, anytime, anywhere, on any internet-connected screen. Members can play, pause and resume watching, all without commercials or commitments.

A grieving grandfather struggling to reclaim his passion for painting after suffering a loss finds the inspiration to create again.